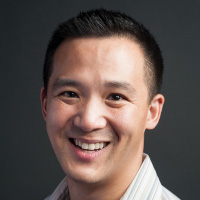 Autotune is Statsig’s implementation of a Multi-Armed Bandit (MAB).

MAB is a well-known probability problem that involves balancing exploration vs exploitation (Ref. 2). It’s based on a scenario where a gambler plays several slot machines (aka one-armed bandits) with different and unknown payout odds. The gambler needs a strategy that maximizes winnings by weighing the information they have and deciding whether to play the “best” machine (exploitation) or gather more information from another machine (exploration). 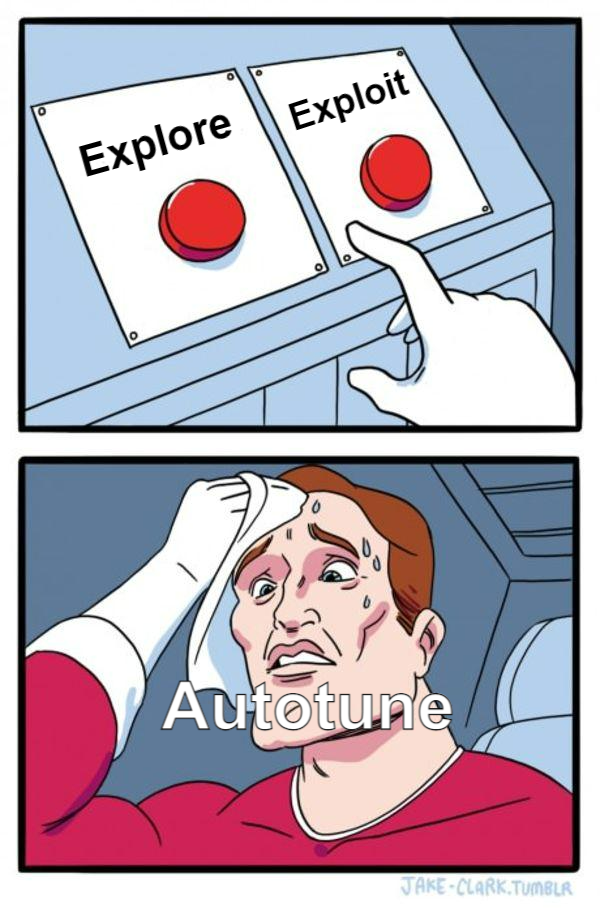 Similar scenarios exist in the online world, typically where some resource (money, users, or time) must be conserved and some payout must be maximized. Examples include:

It’s also found widespread adoption in automated settings, such as determining the best artwork to display for every Netflix show (Ref. 3).

MABs and A/B Testing are the two most common types of online (digital) testing. There are a few technical differences.

Because of these differences, MABs work especially well in the following scenarios (Ref. 4):

Statsig’s website (www.statsig.com) showcases Statsig’s products and offerings. But because each customer has unique needs, we encourage people to reach out and ask for a live demo. This is important enough to become the website’s primary call-to-action. Internally, we’ve debated the specific wording of the button, but as a hyper-focused startup in build-mode, optimizing our website hasn’t been our highest priority. This is a great situation for using Autotune! 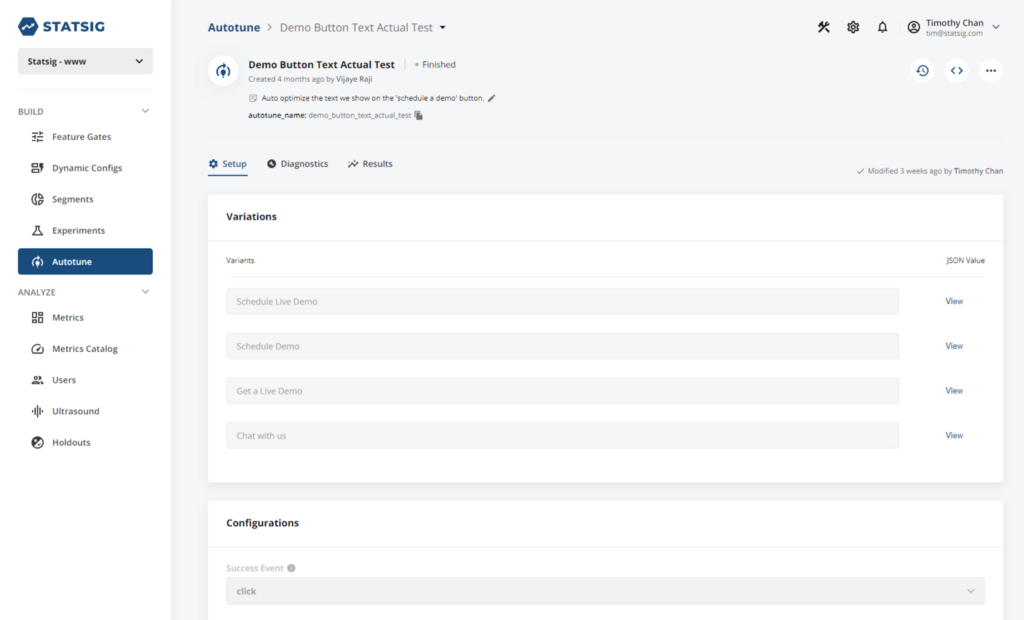 To setup the test, we used the Statsig Console to create an Autotune experiment and provided the 4 variations we wanted to test, along with specifying the success event (button click). We provide a few parameters to play with, but for most use-cases you can use the defaults like we did:

Adding Autotune to our website relies on two key lines of code:

A quick word about our SDK. Statsig’s SDKs are designed for 100% availability, and zero latency. If Statsig’s services go down, your app will not. We wrote about how we can accomplish this in our blog post “Designing for Failure”.

With each statsig.getConfig() request, Autotune needs to decide which variation to deliver. While there is randomization at work, we minimize scrambling so that users receive a consistent experience upon reload or a return visit. In general, you can expect that variations are consistent within the hour, and generally robust across several hours.

We have implemented a Bayesian Thompson Sampling algorithm. We did consider another popular choice, UCB-1, but most online comparisons slightly favor Thompson sampling (Ref. 5, 6) and its behavior is nicely differentiated from our other major testing tool, A/B testing.

We chose to implement a learning phase. One common assumption of MABs is that each sample is identical. However we found that even simple click-thru rates can vary throughout a day (and throughout a week). Enforcing a learning phase that evenly splits traffic for at least a day helps build a robust starting point before allocation is adjusted.

We’ve also implemented an attribution window that catches delayed success events which may be many several steps/hours after the impression event (eg. return visit). This allows Autotune to support many of the specialized scenarios requested by our customers.

The Autotune experiment completed in 55 days and was able to identify a winner after 109k impressions even at exceptionally low conversion rates (444 clicks). As a whole, 58% of impressions received the winning variant, much higher than the 25% we would get in a A/B/C/D test. Autotune maximized exposure to the best button during the test.

We provide several charts including a timeseries showing the probability of each variant being the best. It wasn’t a straight-line for “Get a Live Demo” to win.

Autotune selected “Get a Live Demo” for our website (0.46% success rate) which was 53% better than our existing choice and 28% better than the second best option. The test required 55 days, but involved no decision making overhead while diverting 58% of traffic to the best option.

Thanks to Naser Tamimi on Unsplash for the cover image!